The film “Silent rhythms” is a visual metaphor of self-reflective analyses of roots, identity, being and nothingness.

Set in black and white the film is an allegory of the opposites, the dark and light, the being and nothingness, reality and dream. Rhythmic gesture and slow motion are prevalent.

Electrical lines carrying the breath of humanity are animated and tremble by the fluid music of water, playing the silent rhythm of movement, the oxymoron of existence.

The rhythm resonated in the movement, becomes the movement. Hearing the notes, the movement, and the rhythm in silence when one’s perception is compromised one feels the music and smells the space. 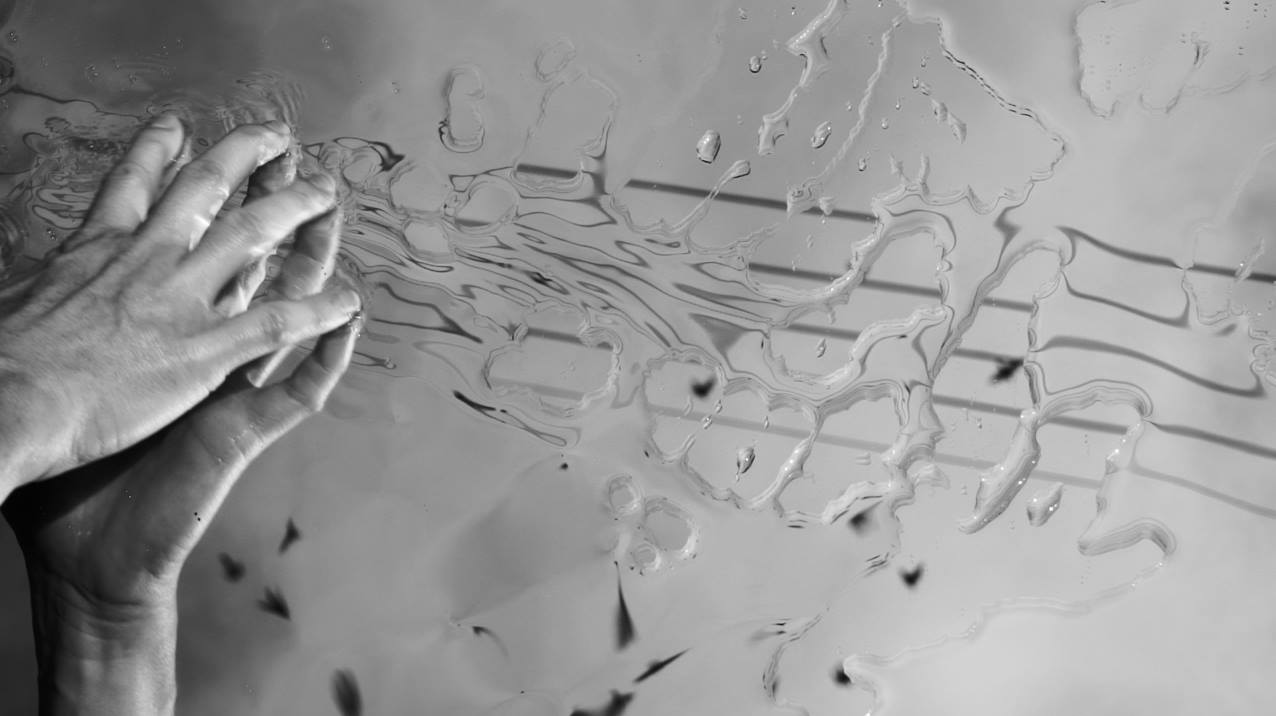 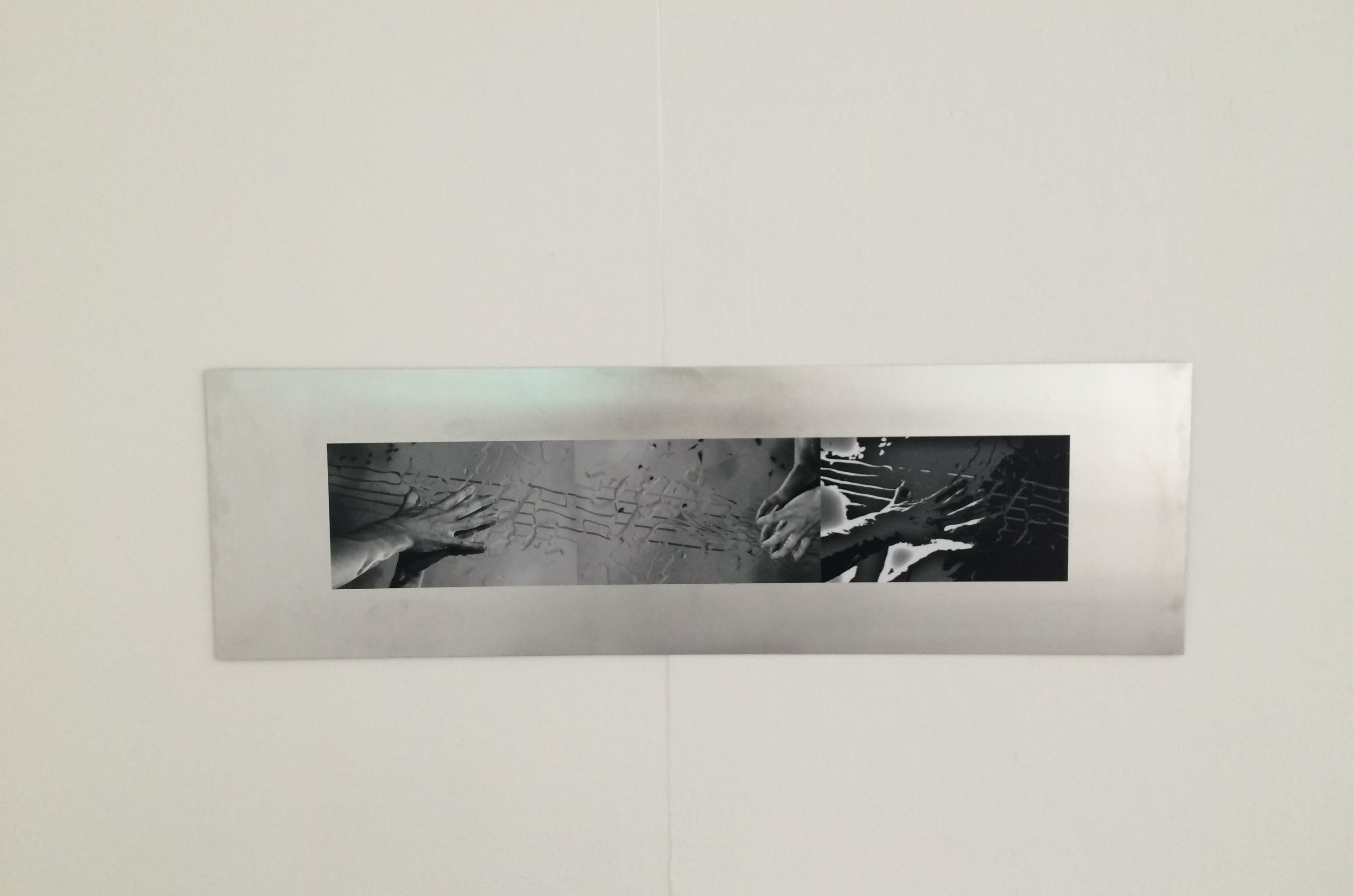